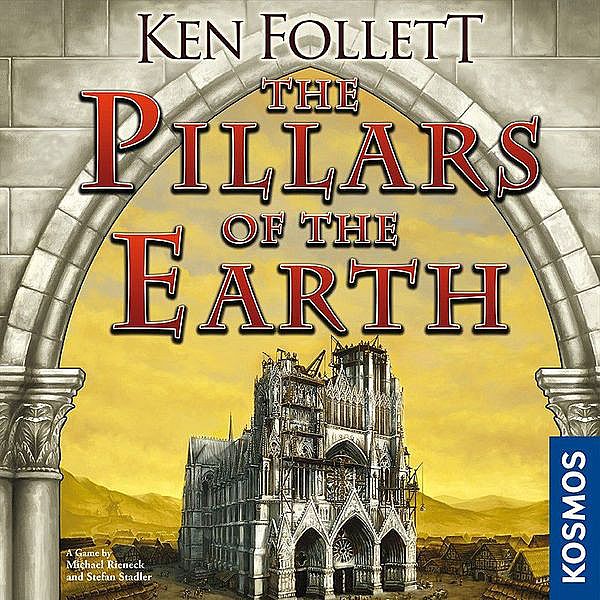 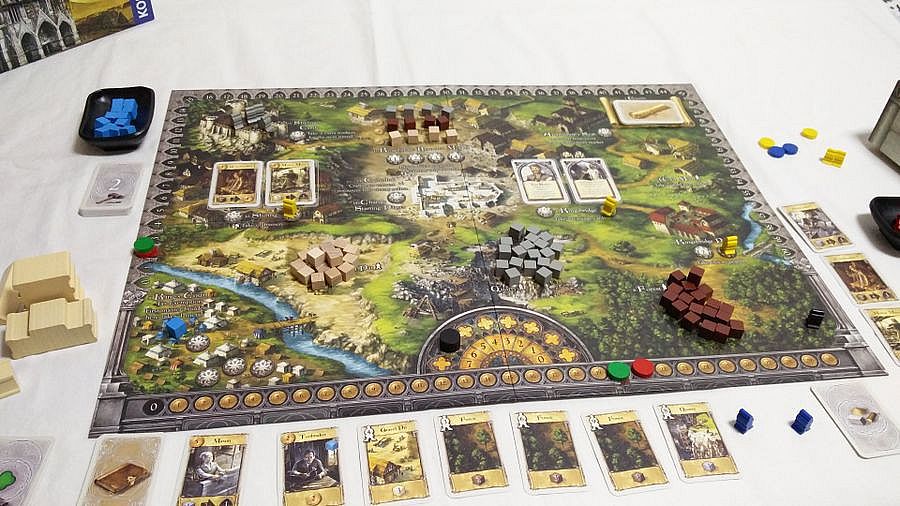 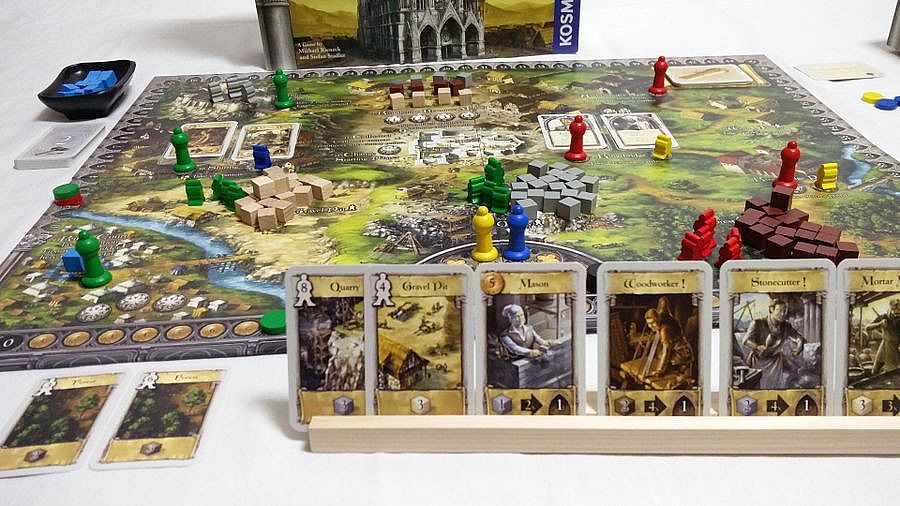 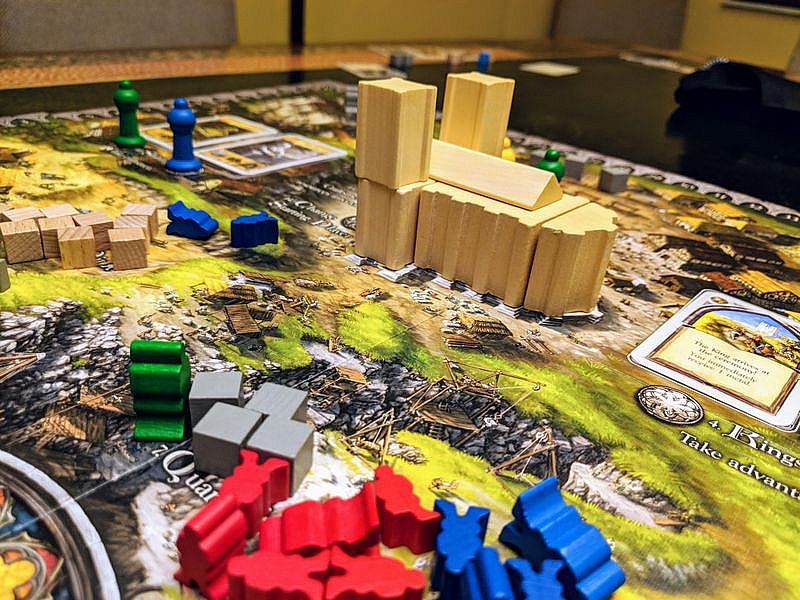 The Pillars of the Earth

The Pillars of the Earth is based on the bestselling novel by Ken Follett and the 2006 game in the Kosmos line of literature-based games.At the beginning of the 13th century, construction of the greatest and most beautiful cathedral in England begins. Players are builders who try to contribute the most to this cathedral's construction and, in so doing, score the most victory points. Gameplay roughly consists of using workers to produce raw materials, and then using craftsmen to convert the materials into victory points. Workers may also be used to produce gold, the currency of the game. Players are also given three master builders each turn, each of which can do a variety of tasks, including recruiting more workers, buying or selling goods, or just obtaining victory points. Getting early choices with a master builder costs gold, as does purchasing better craftsmen. Players must strike a balance between earning gold to fund their purchases and earning victory points.Expanded by:The Pillars of the Earth Expansion Set (which include the Expansion Cards in some editions)The Pillars of the Earth: Expansion Cards (which are included in the Expansion Set in some editions)AWARDS & HONORS2008 Ludoteca Ideale Official Selection2008 Games Magazine Game of the Year Winner2007 Japan Boardgame Prize Best Advanced Game Winner2007 International Gamers Awards - General Strategy; Multi-player Nominee2007 Golden Geek Best Gamer's Board Game Nominee2007 Golden Geek Best Family Board Game Nominee2007 Golden Geek Best Board Game Artwork/Presentation Nominee 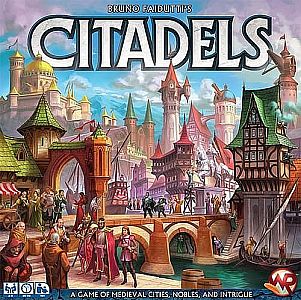 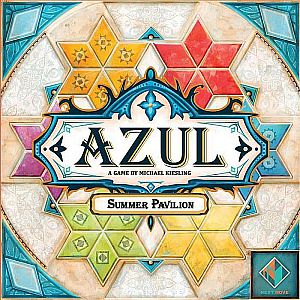 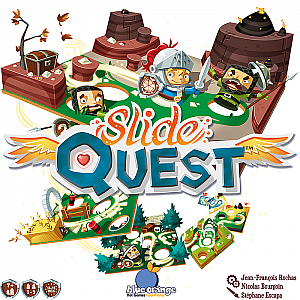