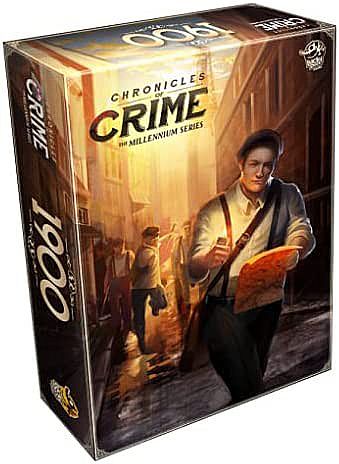 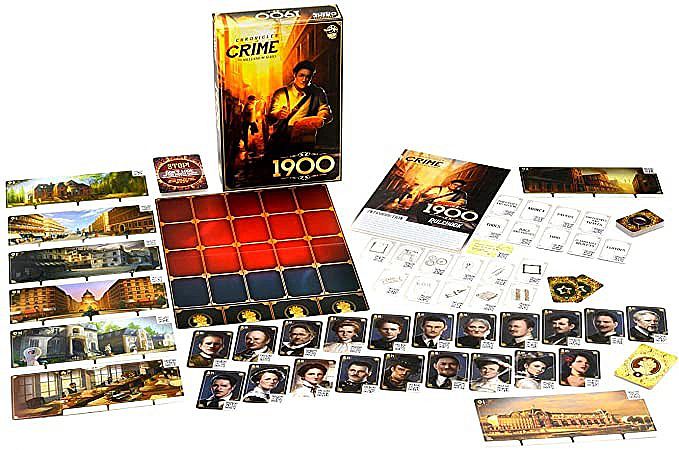 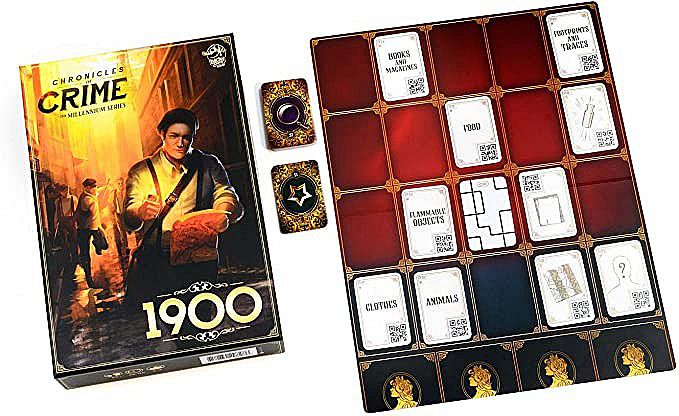 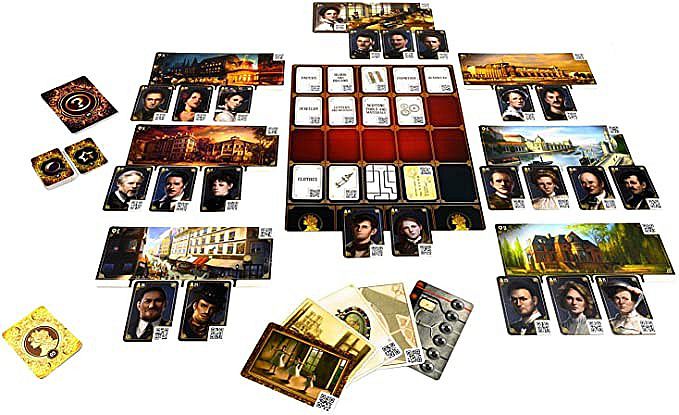 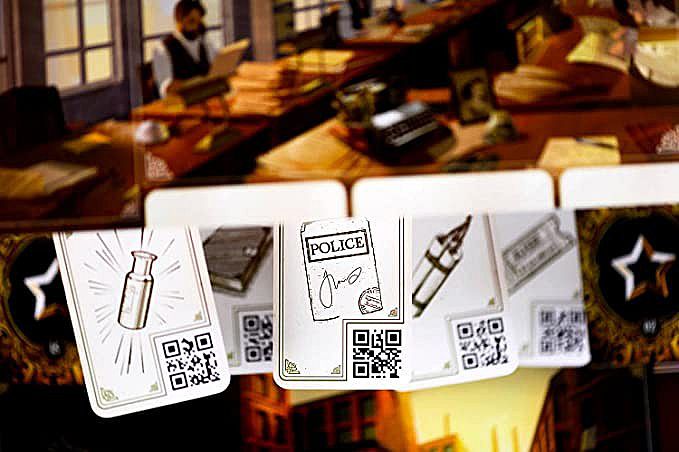 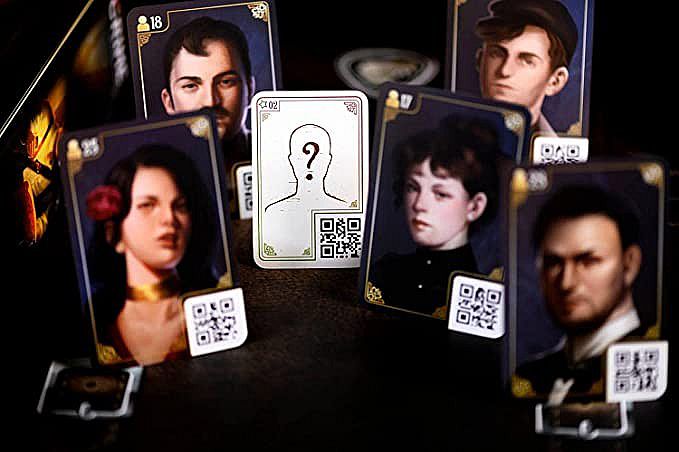 Number of Players 1-4Recommended Age 14+Game Time 60-90 MinutesThe new Chronicles of Crime: 1900 standalone game challenges players not only to skillfully collect evidence and interrogate suspects but also to solve some escape-room-style puzzles incorporated into each scenario.Can you guess the right combination to open the safe? Would you be able to decipher an encrypted message found on the crime scene? Can you trace the suspect by navigating a map? It won’t be easy, but if you get stuck, you can ask your colleague Charlotte for help. She runs the “Puzzles and Riddles” column in your newspaper, so she can always give you a hint about the mystery you’re struggling with.Part of Chronicles of Crime - The Millennium SeriesChronicles of Crime is back with a range of games called "The Millennium Series". Three brand new standalone Chronicles of Crime games, working with the same great system but providing interesting gameplay twists and refreshing universes that span an entire millennium from 1400 to 1900 and finally 2400. All three games are standalone but will offer connecting narrative threads for players to discover. 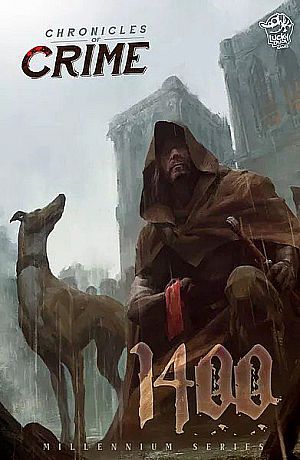