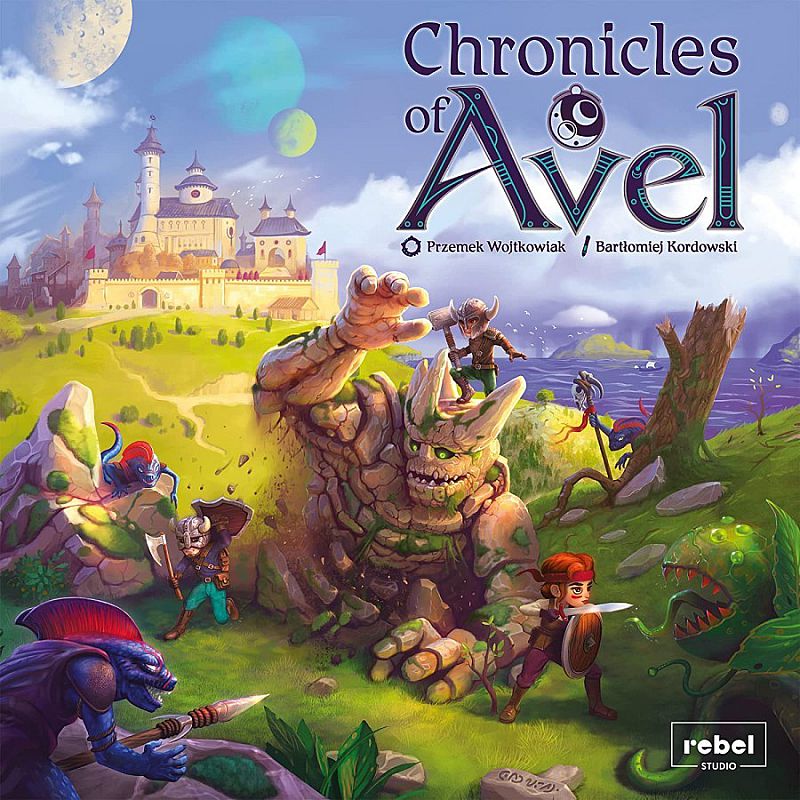 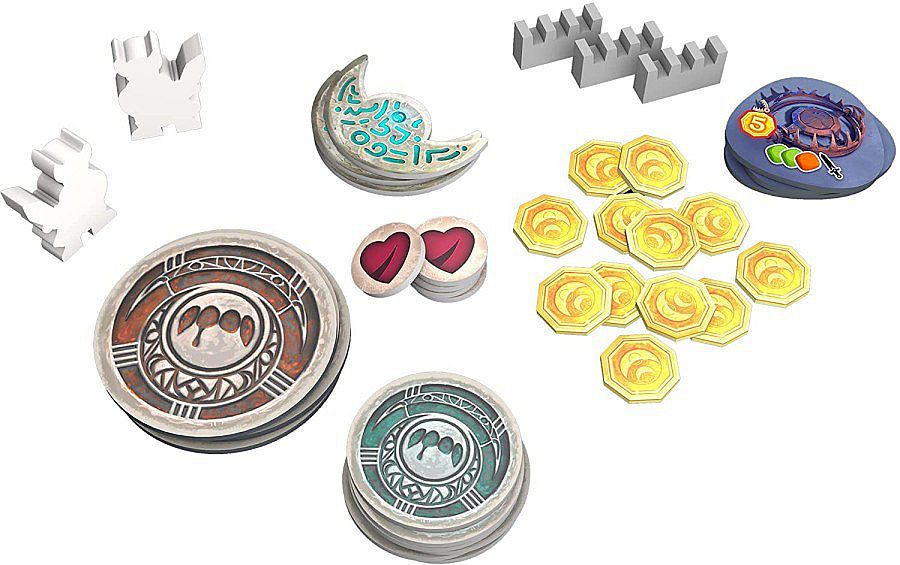 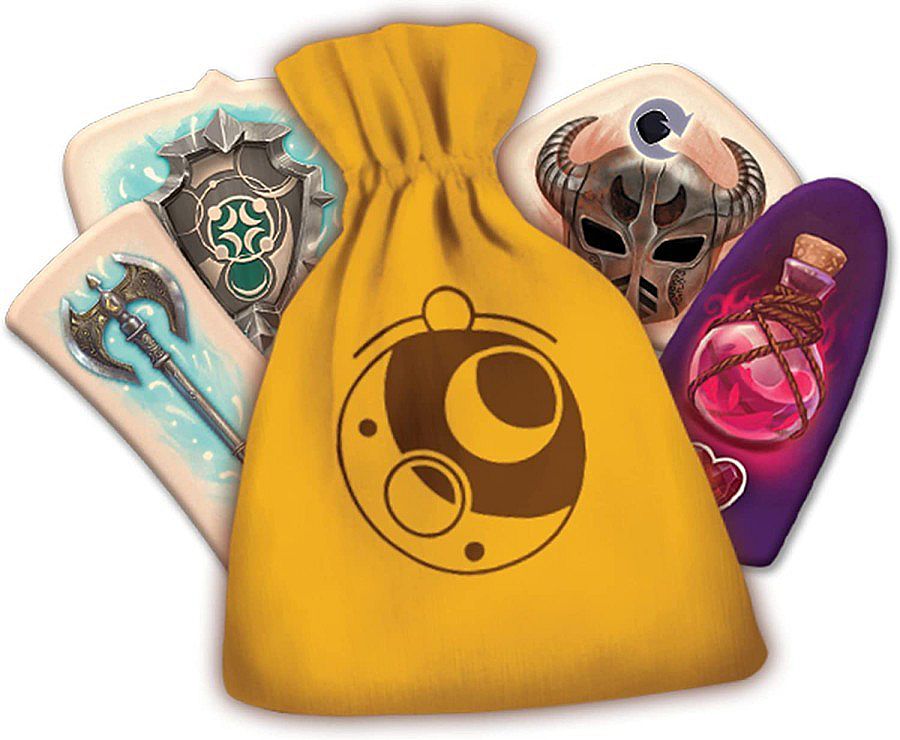 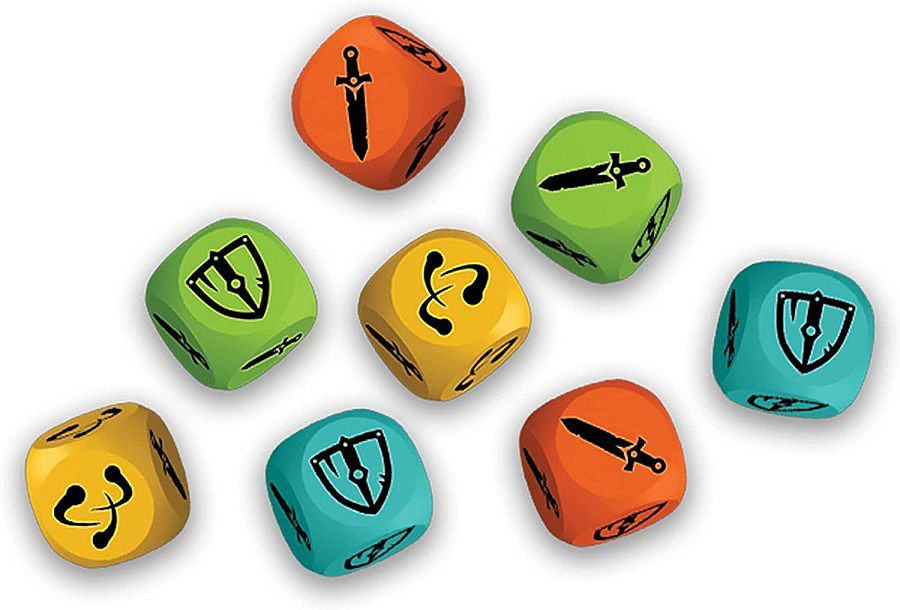 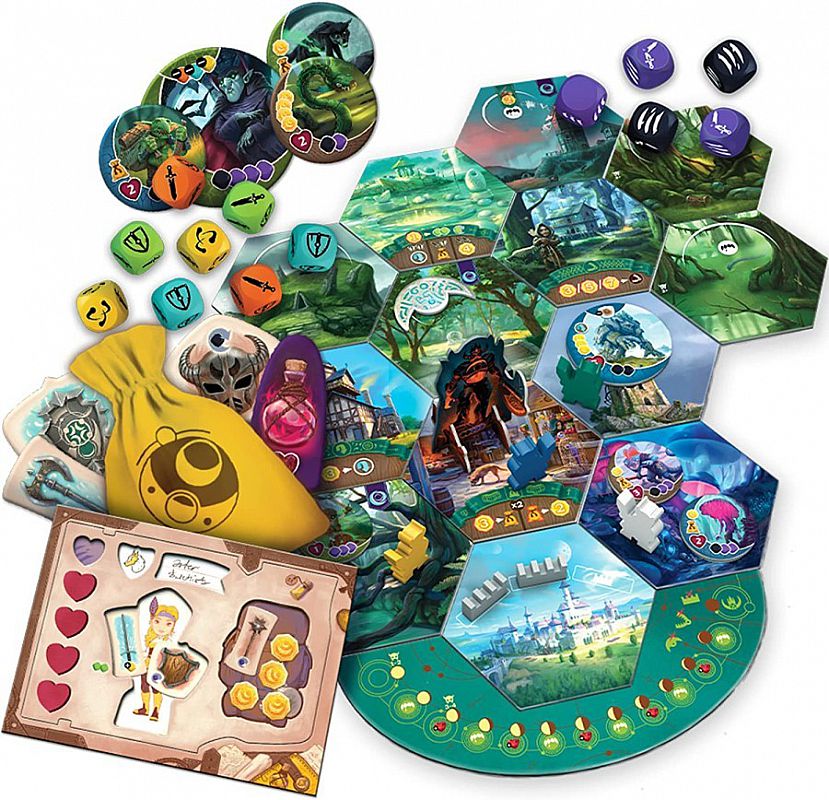 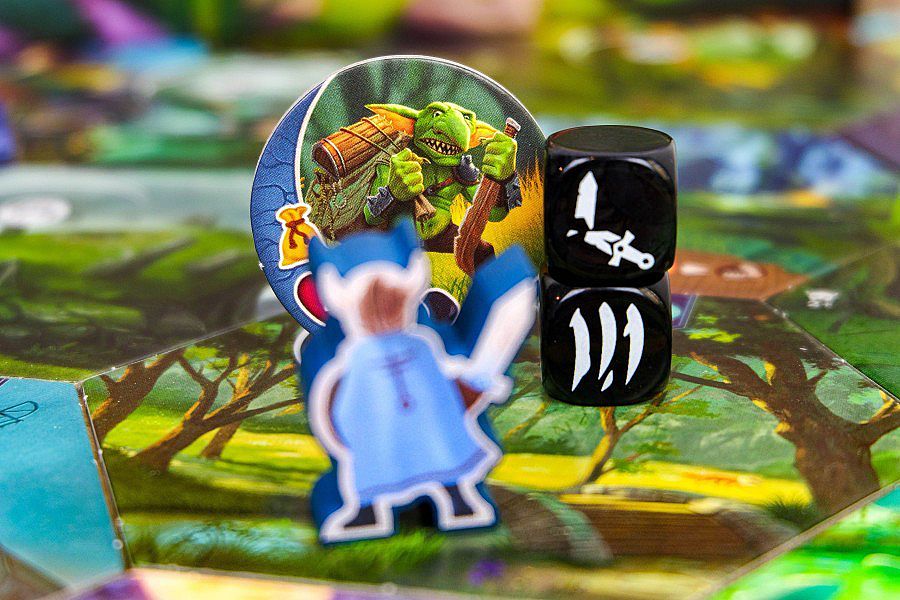 TEAM UP AND FIGHT TOGETHER TO SAVE THE MAGICAL LAND OF AVEL: Chronicles of Avel is a cooperative board game for the whole family. Take the role of brave heroes and heroines with a mission to save your magical land.STRATEGY BOARD GAME: Answer the Queen’s call and fight together against the servants of the Black Moon. Get your equipment, upgrade it and prepare for battle. But remember to wisely choose what you carry as your backpack has limited space. Armed and ready, explore the land in search of adventure and fortune. Defend the castle, banish the Beast, and save Avel!COOPERATIVE ADVENTURE GAME: Players explore the world of Avel where they encounter dangerous monsters to fight and roll dice to determine success. Victory awaits for those who will cooperate, prepare themselves and defeat the Beast and all his servants.HIGHLY VARIABLE: Design your own heroes with disposable hero sheets that can be drawn on, colored in and altered by the players as they see fit. The board tiles create a randomized and modular map that means no two games will ever play the same.NUMBER OF PLAYERS AND AVERAGE PLAYTIME: This thrilling family adventure game is made for 1 to 4 players and is suitable for ages 8 and older. Average playtime is approximately 60 to 90 minutes.