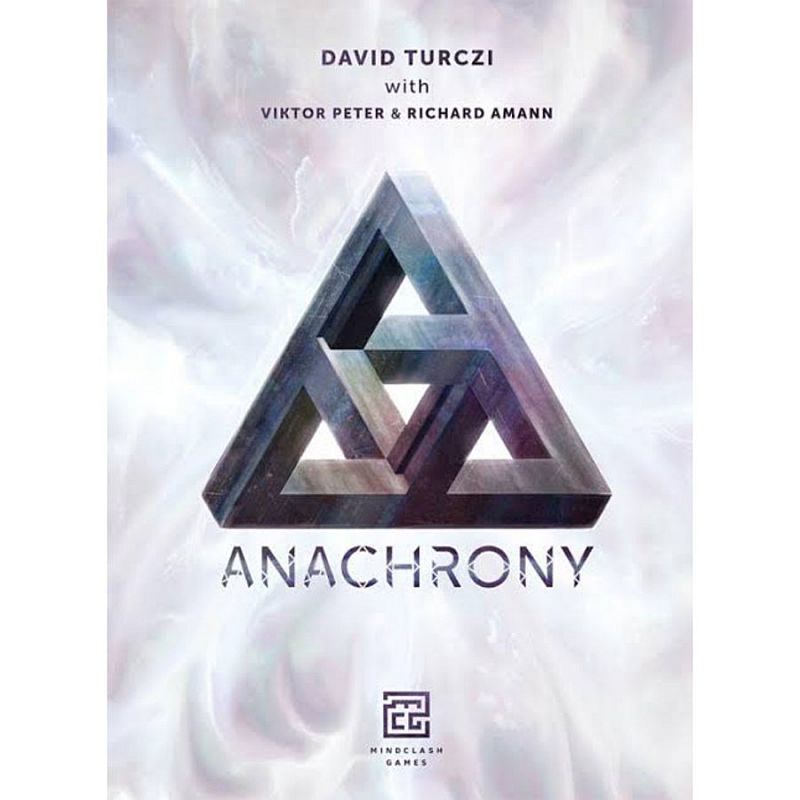 Anachrony is a competitive, euro-style strategy game with a two-tiered worker placement system, deep resource management, time travel, and a game-altering endgame trigger.In Anachrony, players assume the roles of the iconic Leaders of four ideological Paths, striving not only for the supremacy and well-being of their people but also their survival. With the foreknowledge that a large asteroid is heading toward Earth, they will plan for the coming impact and prepare their Path to aid in the evacuation of the World Capital, the last independent city. While each path will prove their resilience after the devastating impact, only one will become the home of the new, re-established World Council and the superior power on New Earth. 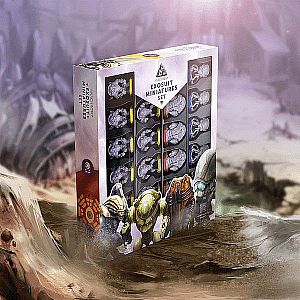 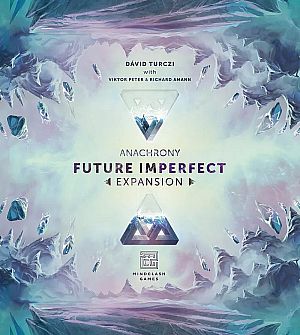